Skip to content
Cart
Now reading: Electric car battery life – how concerned should you be about degradation?
Share
PrevNext

With the government having called time on the sale of all petrol, diesel and hybrid cars by 2035 (or maybe earlier, depending on what you read), if you haven’t done so already, you’ll soon need to make the switch to an emissions-free vehicle. The most readily available option is battery electric cars.

Thankfully, the case for going electric has never been stronger. The problems of limited driving range are being addressed by manufacturers, with even relatively affordable models now able to travel more than 240 miles on a single charge (verified in our independent lab tests).

Furthermore, long charging times – that second Achilles’ heel of battery cars – are slowly declining, with advances in both charger and battery technology. Recent developments by Tesla, Samsung and academic researchers are bringing us ever closer to the goal of cheap batteries with ultra-low recharging times.

But what about the life of the battery itself? A worn-out fuel tank is something that you’d never have to consider in even the most clapped-out petrol or diesel car, but anyone with an old laptop will attest to the poor staying power of an ageing lithium-ion battery.

Keep reading to find out what we’ve discovered about electric car battery life.

Find out which EVs aced our road and lab tests: see our pick of the best electric cars for 2020 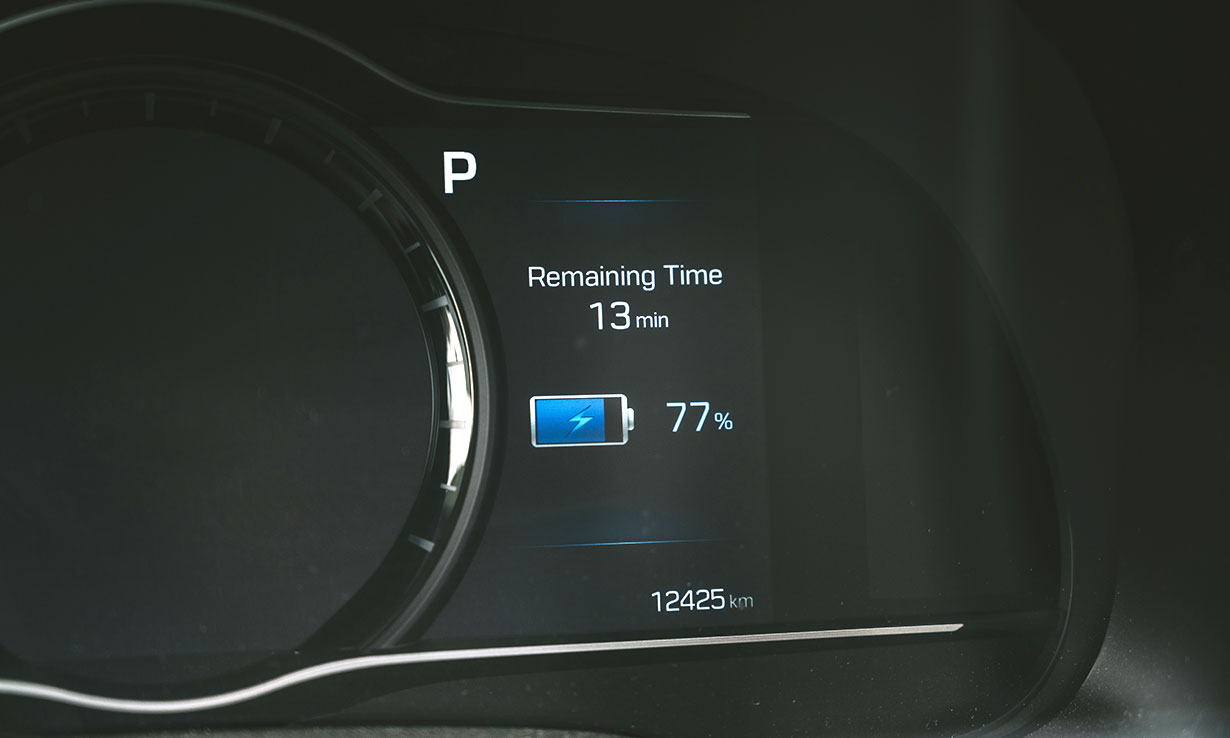 We questioned 1,016 electric car owners, with vehicles across class types, about their car’s remaining battery life.

The results show a slight but definite decline in average battery life as electric cars age.

While owners of new electric cars (up to three years old) can rely on their batteries and have around 98% of their original range available on average, drivers of older models (dating back to 2014) report a steady decline in usable battery life, with the oldest models capable of 92% of range from new. 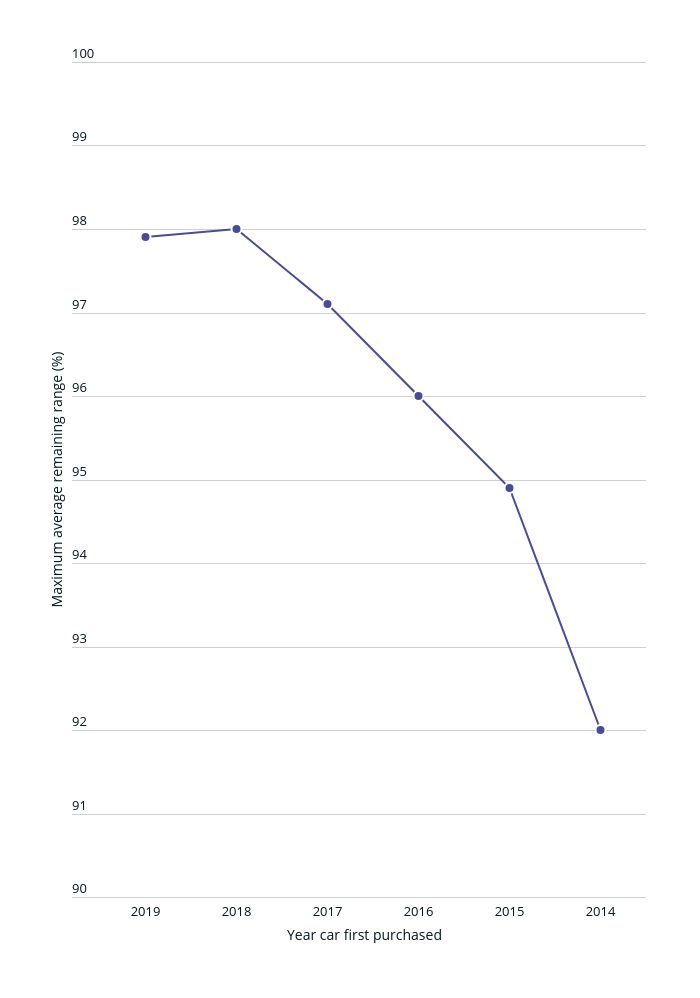 The electric cars we’ve run through our independent lab tests have an average range of 188 miles. That should mean that over six years, based on the feedback we’ve had from current electric cars owners, you can expect that maximum range to fall to around 173 miles.

We will continue to monitor the state of battery degradation as we collect more data. While an 8% reduction in usable range over six years might not be a dealbreaker – particularly if you lease or otherwise change your car reasonably often – it’s certainly something to think about if you’re considering a second-hand EV model, or want to keep it for the long-term.

What about replacement electric car batteries? 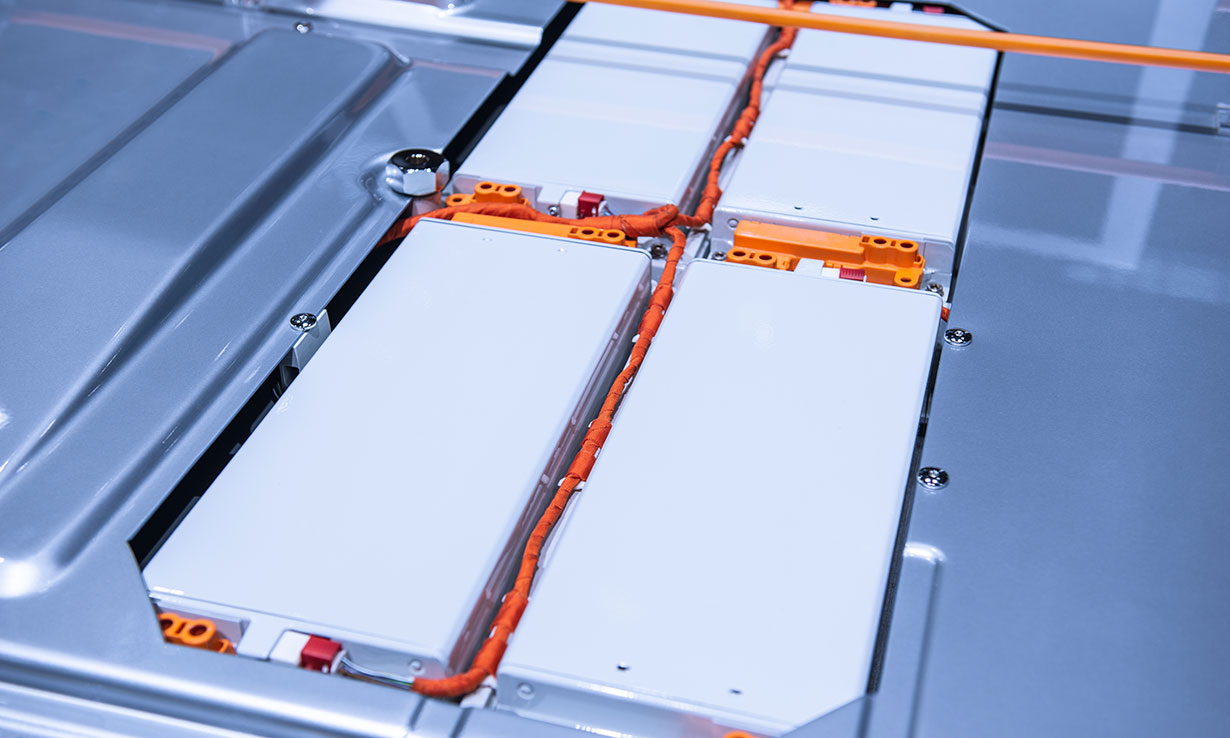 Having to replace a defective battery is a potential nightmare for EV owners. If the vehicle is out of warranty, it could generate an enormous bill that might render the vehicle uneconomical to repair.

Pleasingly, such occurrences are very rare. Of the 1,016 owners we surveyed, just 3% had to visit their local dealer for a full battery replacement.

But, proving once again that paying a premium for a luxury car doesn’t necessarily mean greater reliability, it’s high-end large SUVs that were most likely to need a battery replacement. The issue affected 12% of owners.

Much more affordable medium cars are proving more robust. Just one owner of all such models (out of 356 we heard from) had to get their battery changed.

Find out which two premium car brands are the least reliable in our survey of more than 47,000 car owners: see why you should avoid a luxury car if you want strong reliability.

Consider an EV home charging point (if you can) 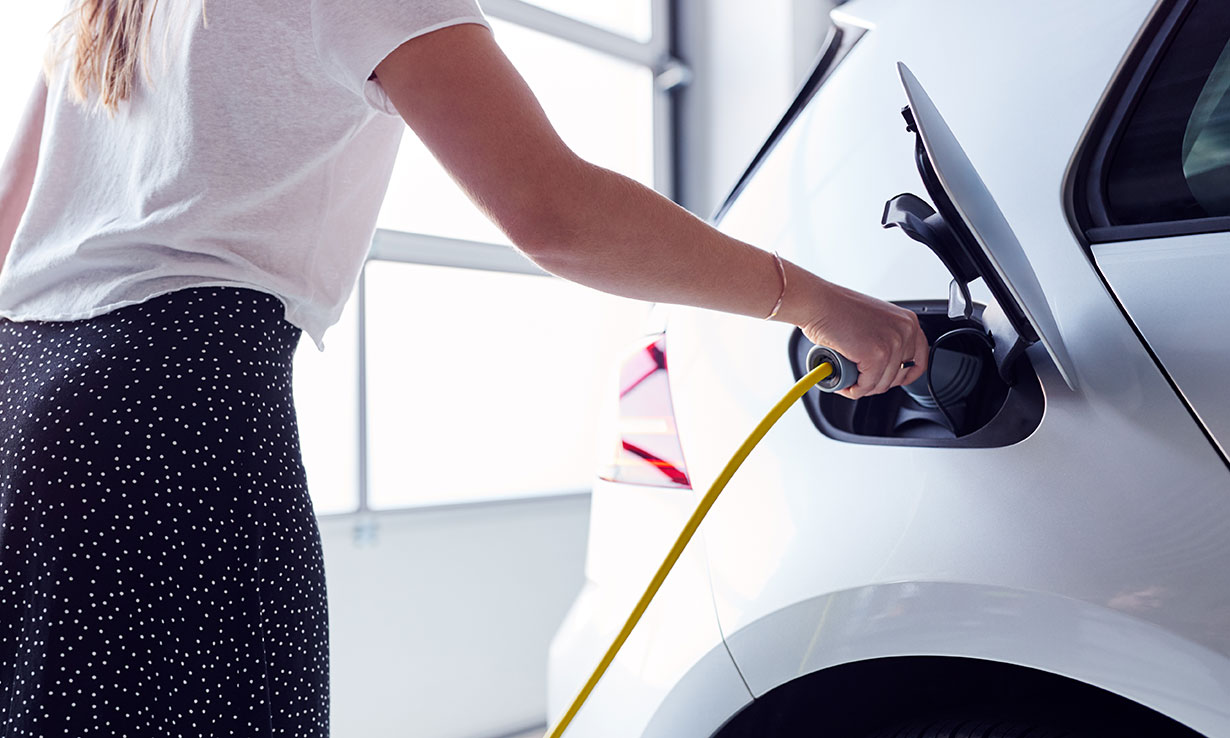 Public chargers may be sprouting up at quite a rate, but they can often be expensive to use – rendering a key appeal of your battery-electric car redundant.

We’ve also found that you may need to join quite a few different networks (by downloading apps or applying online), depending on the public charging facilities near you.

Of the EV drivers we heard from, only 16% of their time on average was spent using public charging facilities to keep their batteries topped up, with the majority of charging (across all car classes) done at home instead.

For those who park their cars on the street or can’t otherwise conveniently charge at home, regular access to cheap charging facilities is likely to be just as pressing a concern as range or battery longevity when taking the plunge and buying electric.

You can find out more about keeping your car topped up, whether at home or further afield, in our electric car charging guide.